The Dawley House was built in 1851 and is on the national historic registry. Daniel & Sabina Dawley raised nine children in the home, and they were prominent members of early LeClaire. Daniel had an extensive 30 year career working on & owning river boats on the Mississippi, and he became Post Master of LeCaire in his retirement. Sabina was a prominent universalist in the community and hosted events to make bandages for the union soldiers in the civil war here. 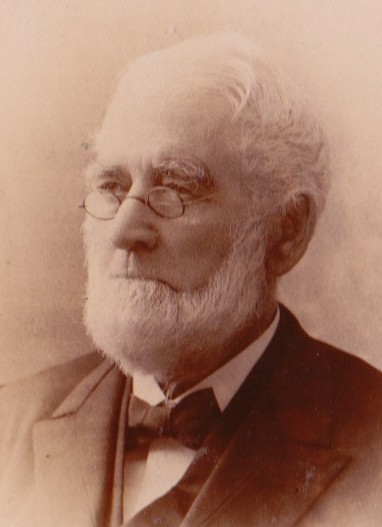 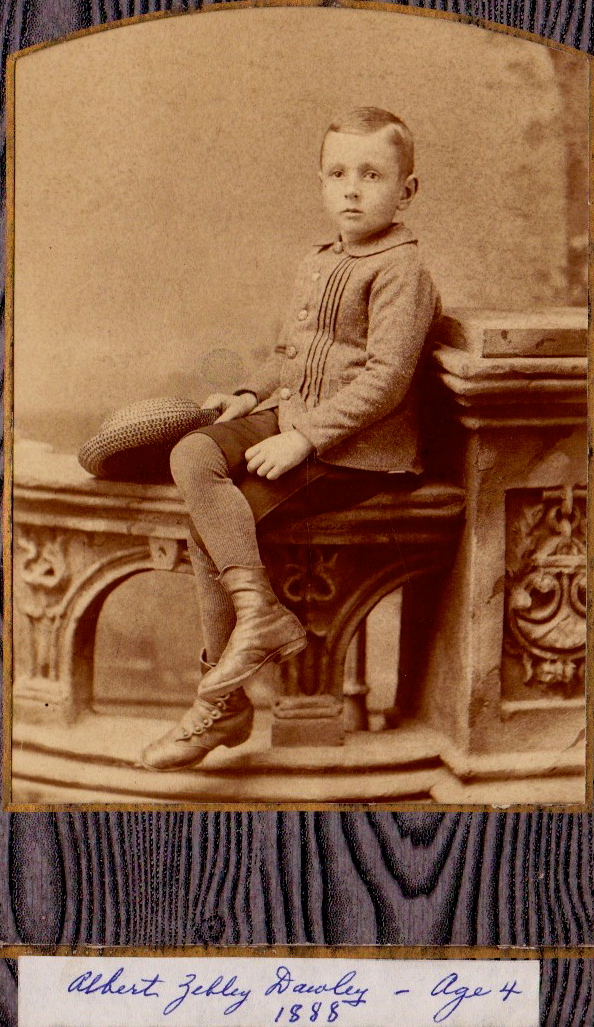 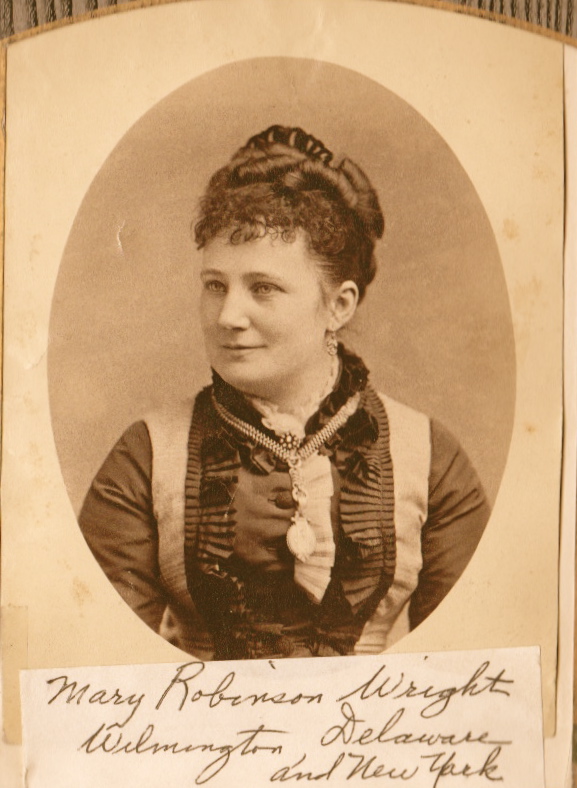 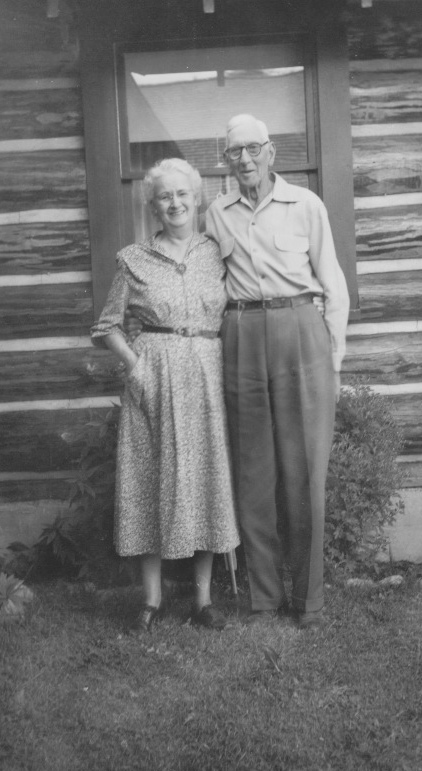 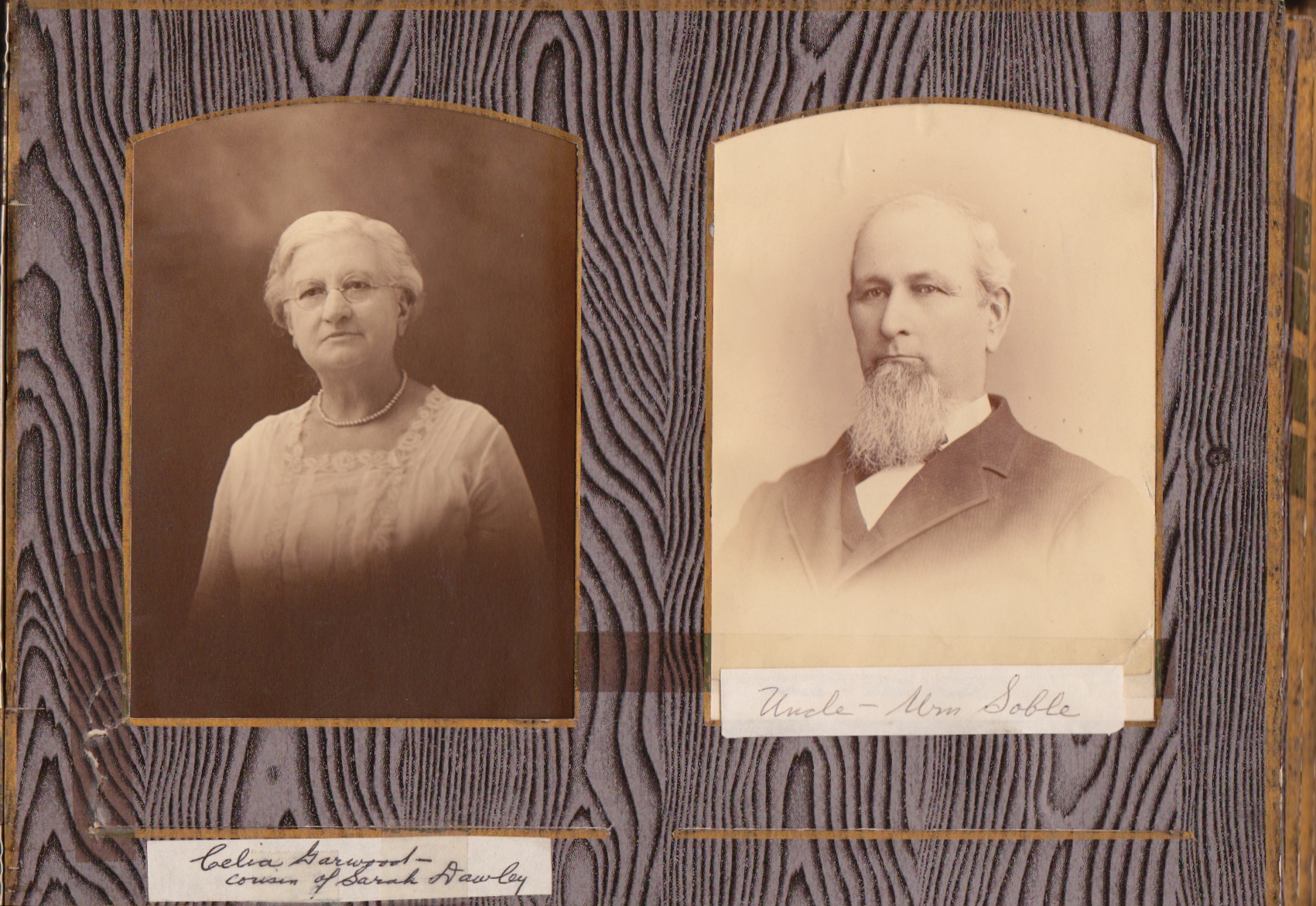 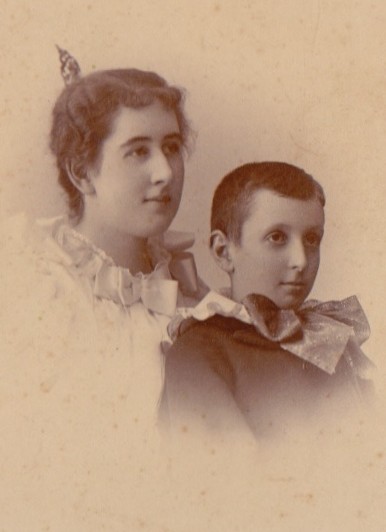 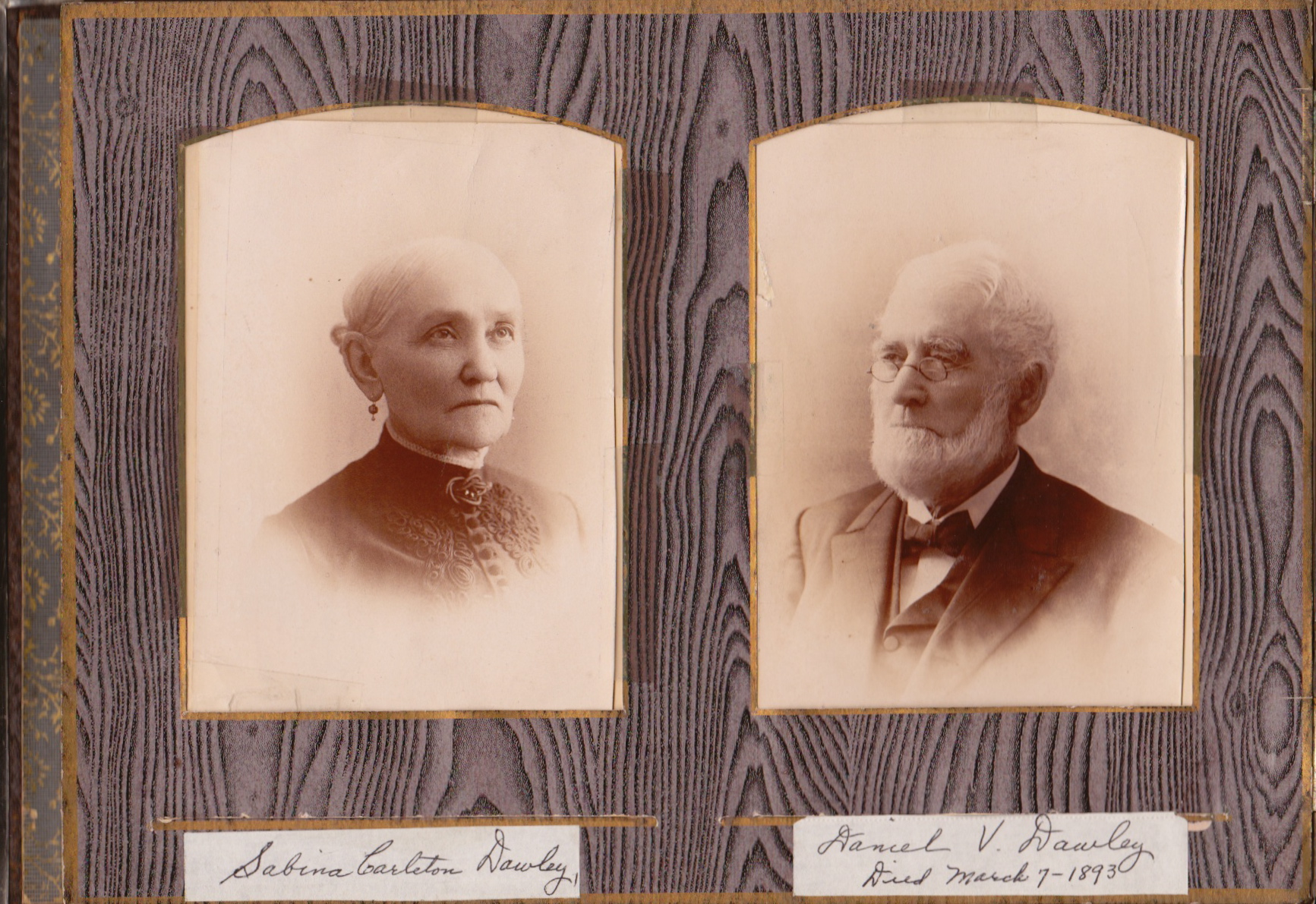 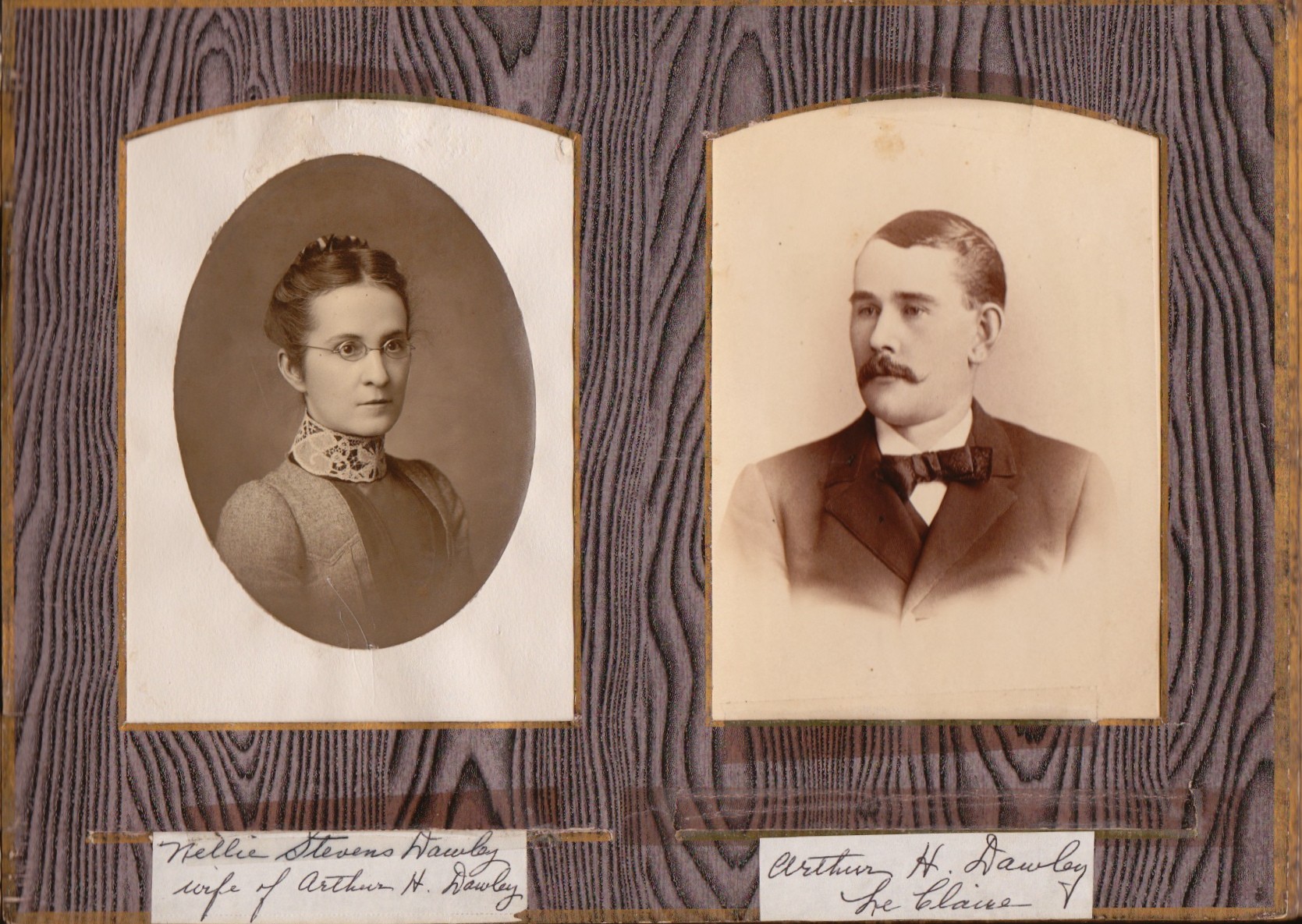 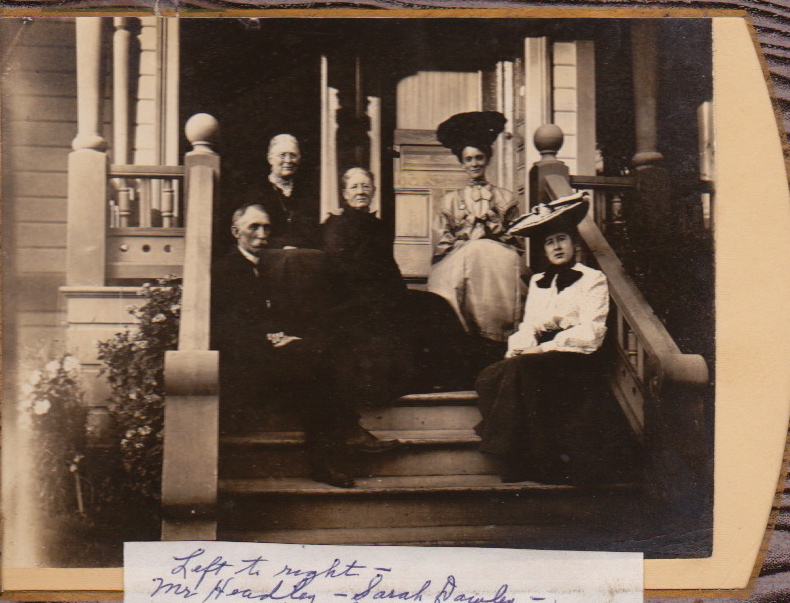 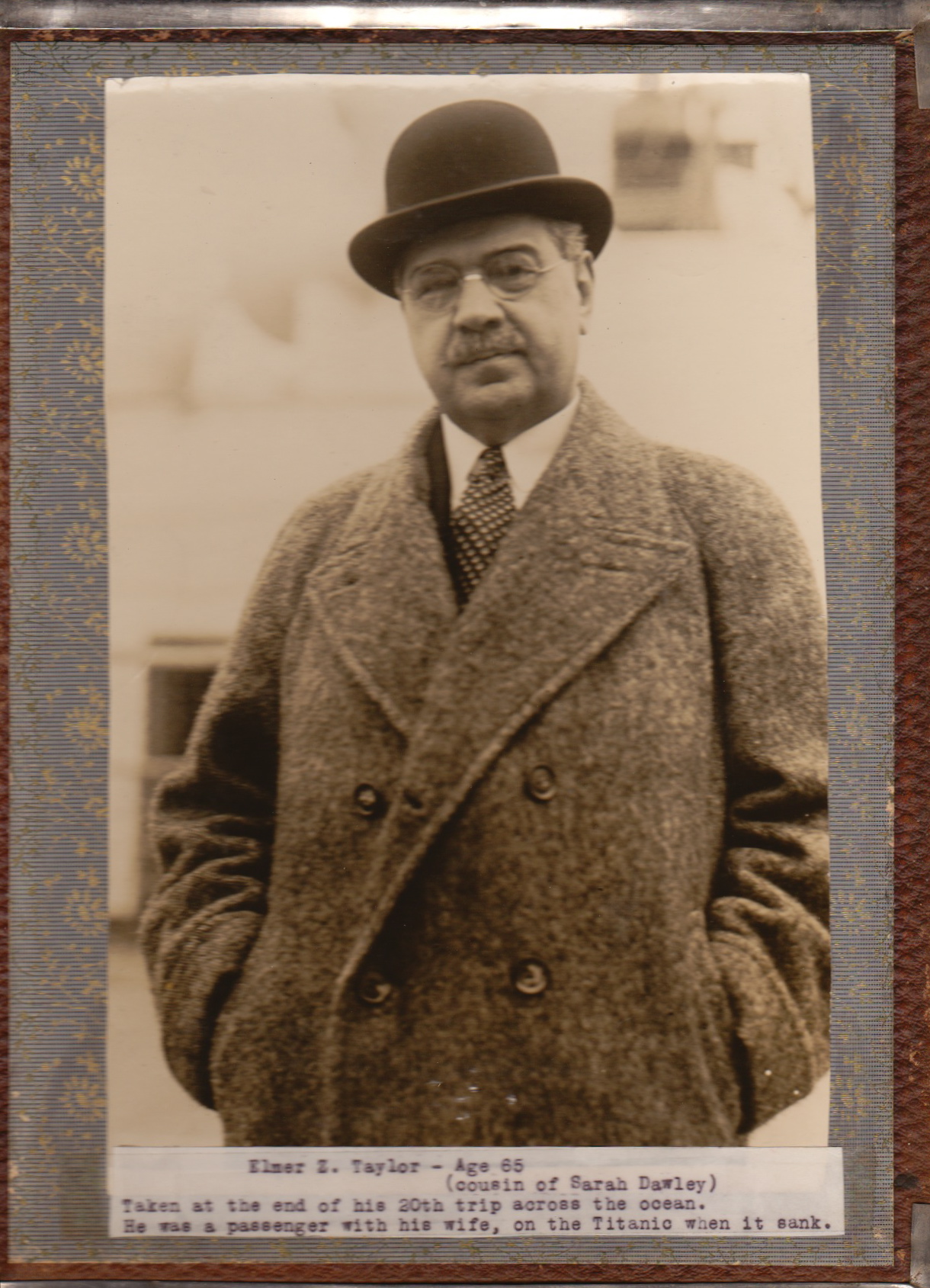 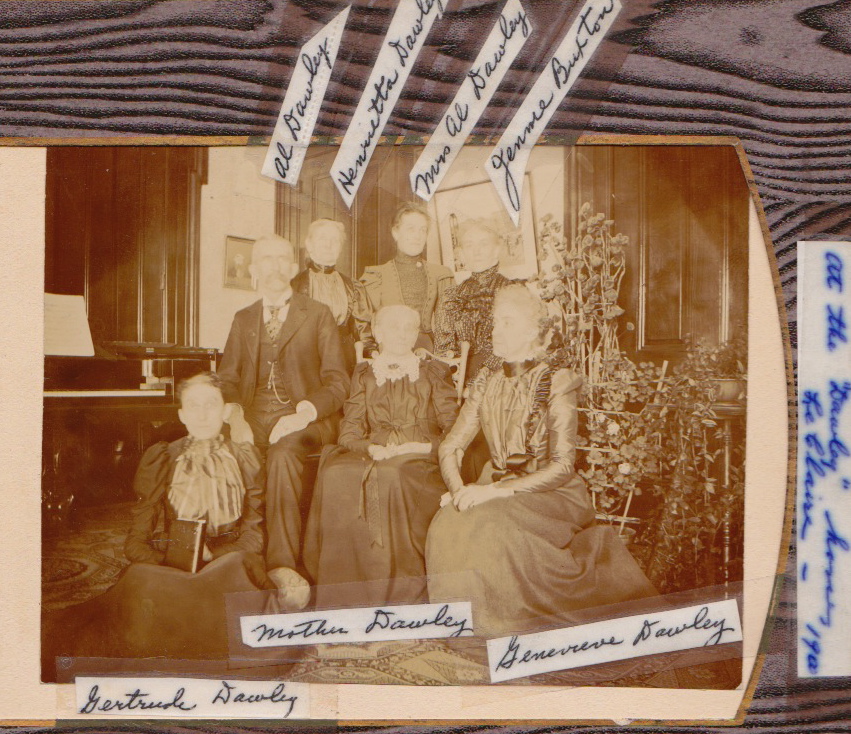 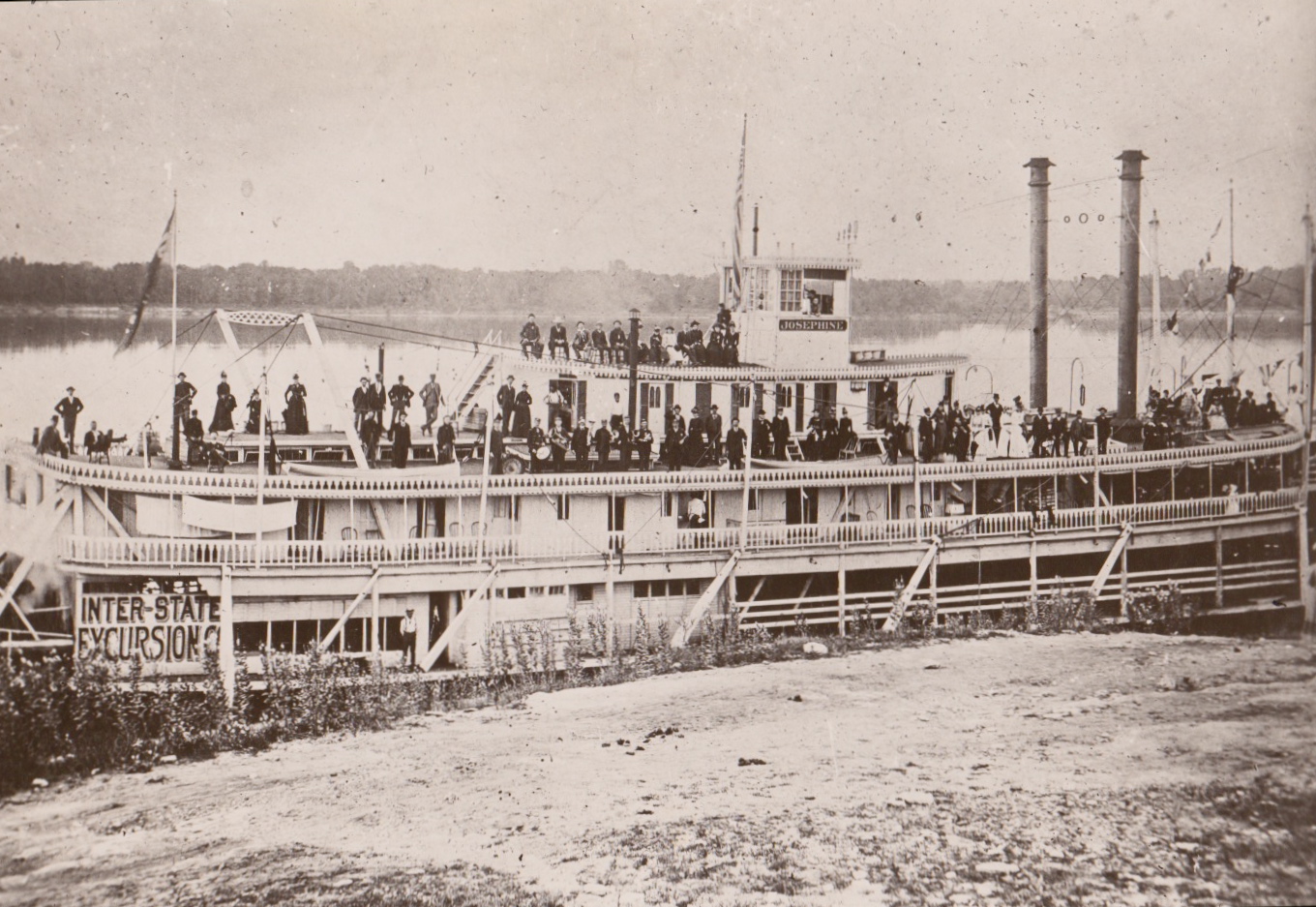 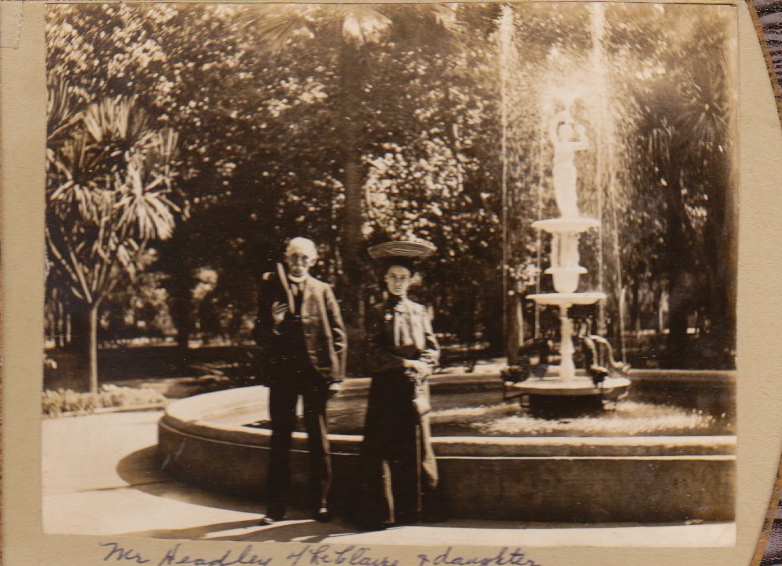 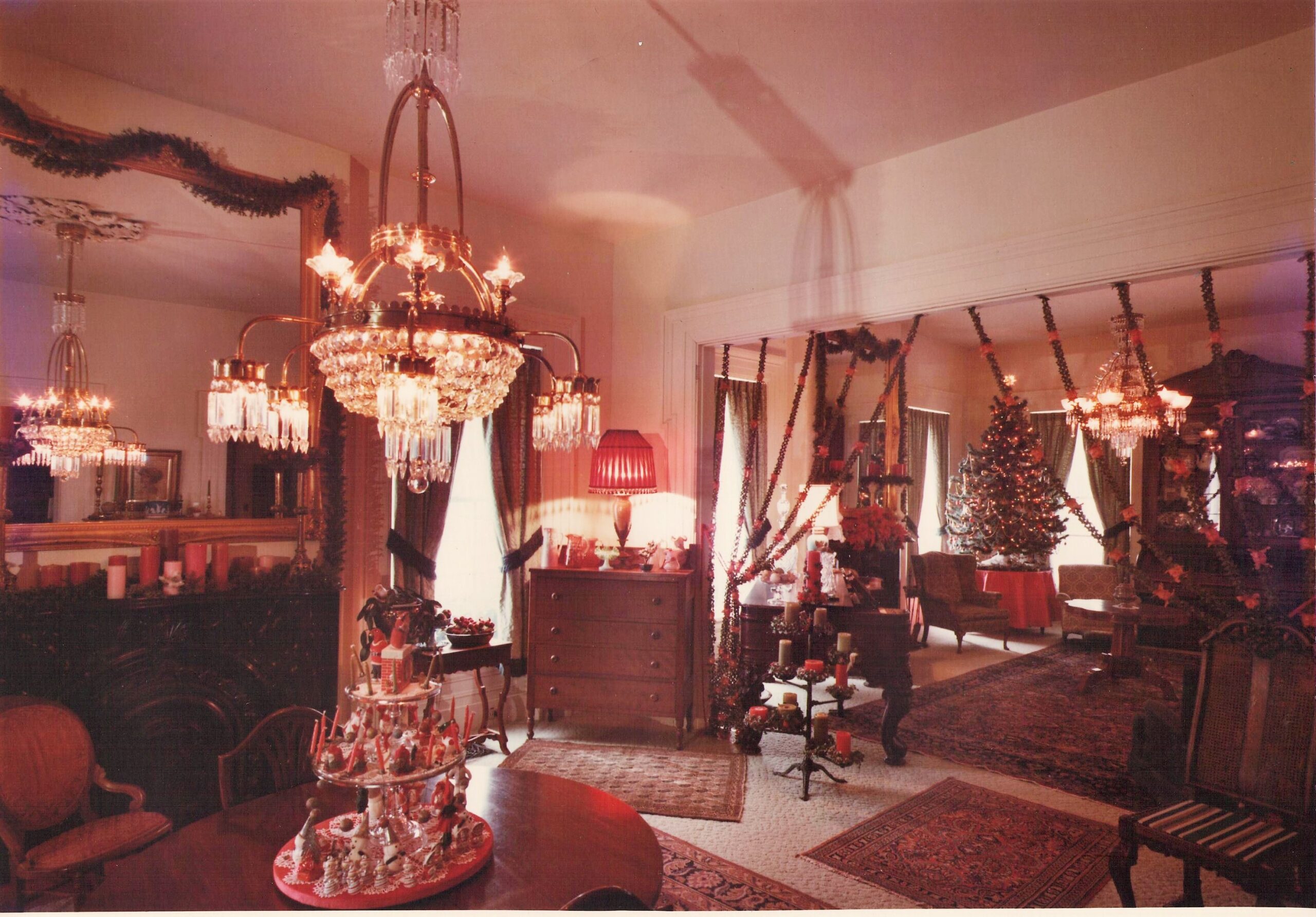 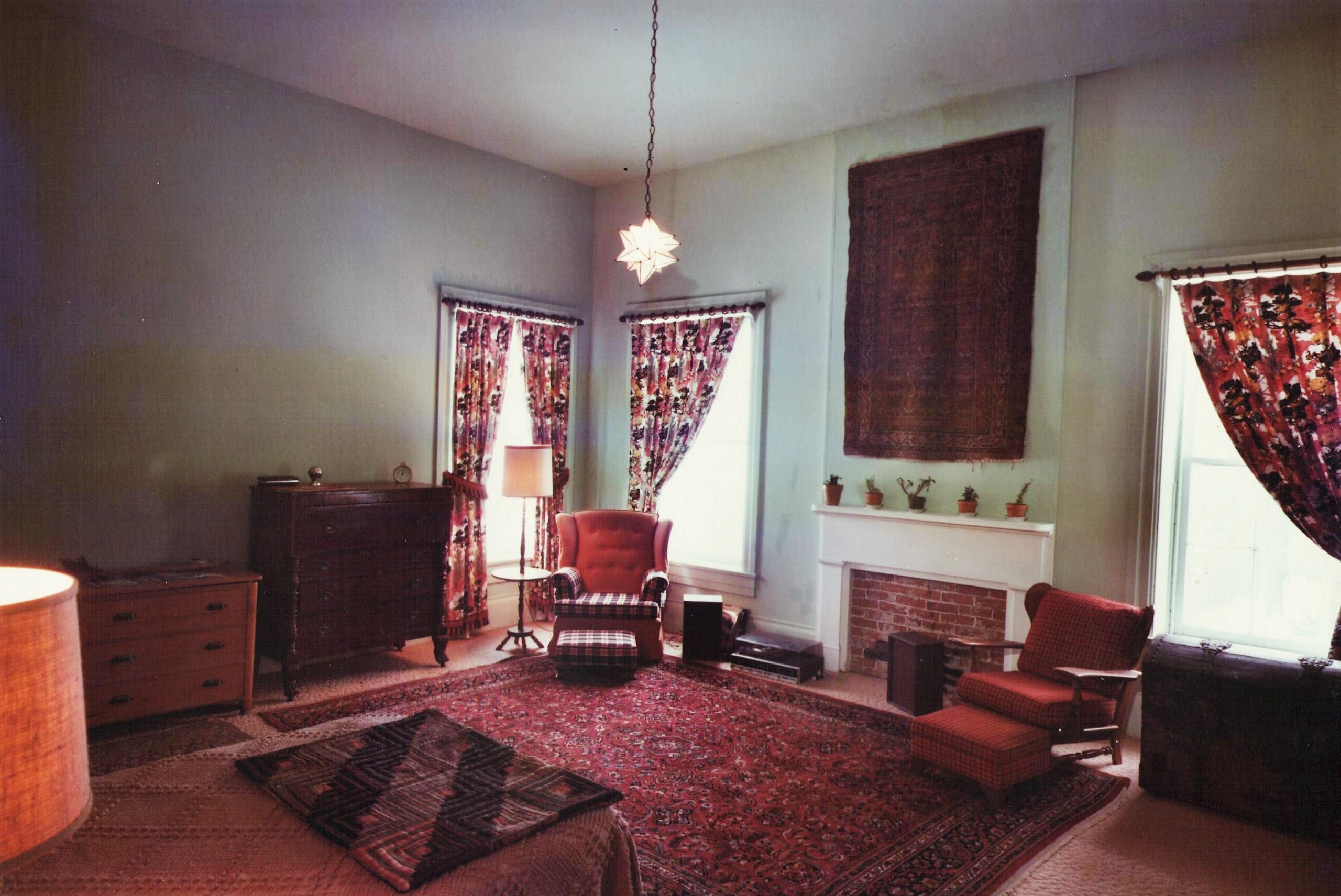 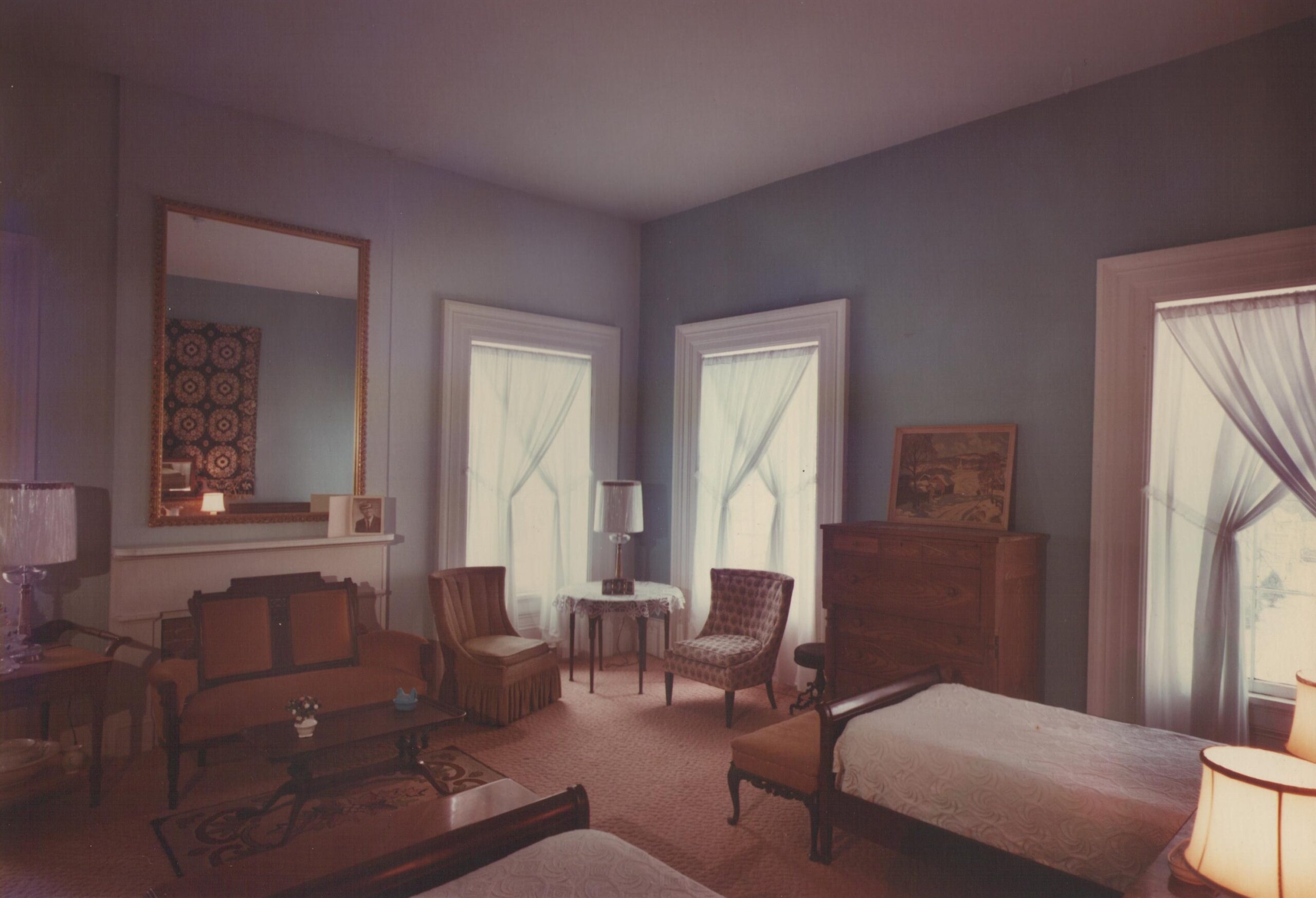 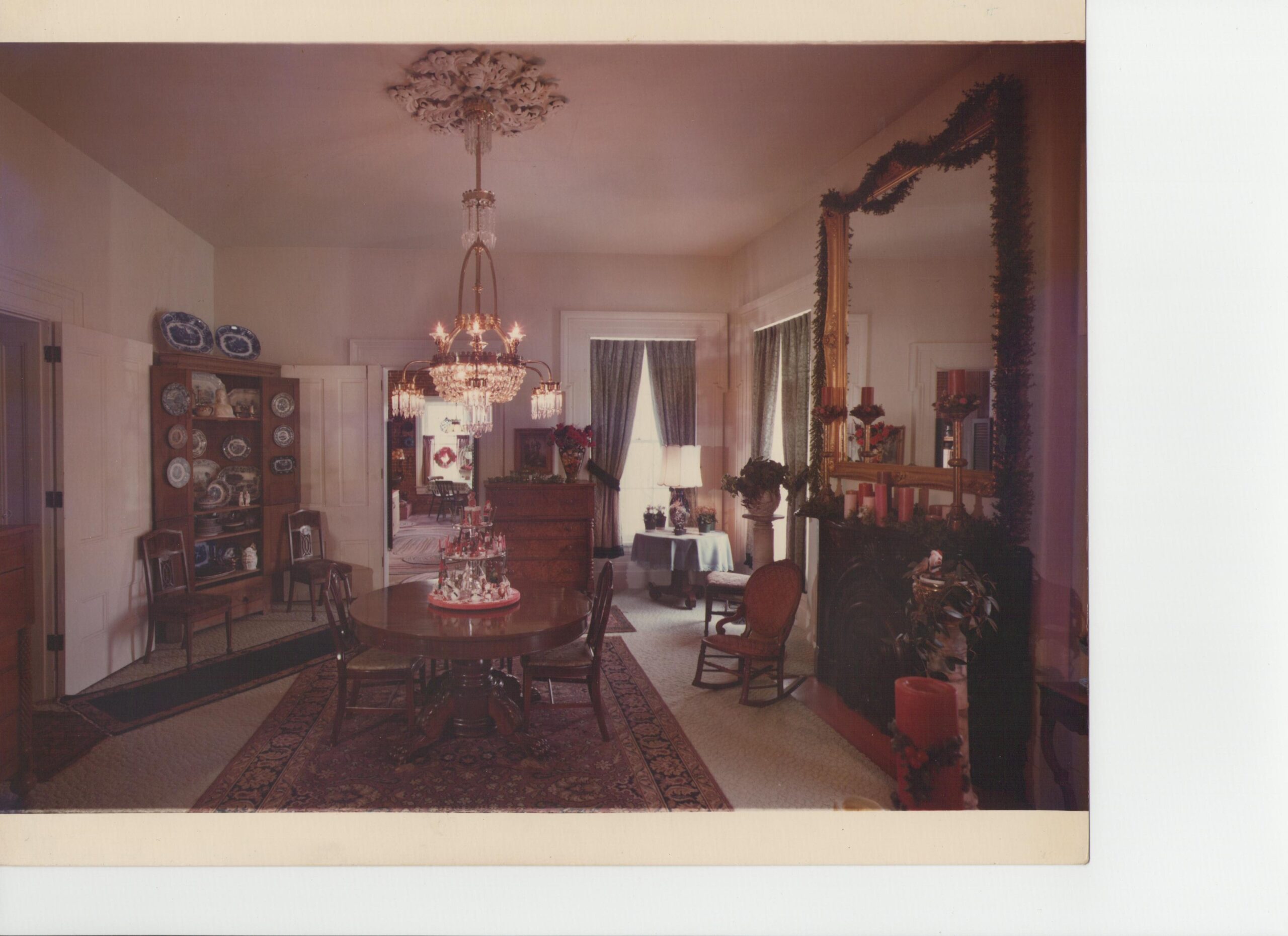 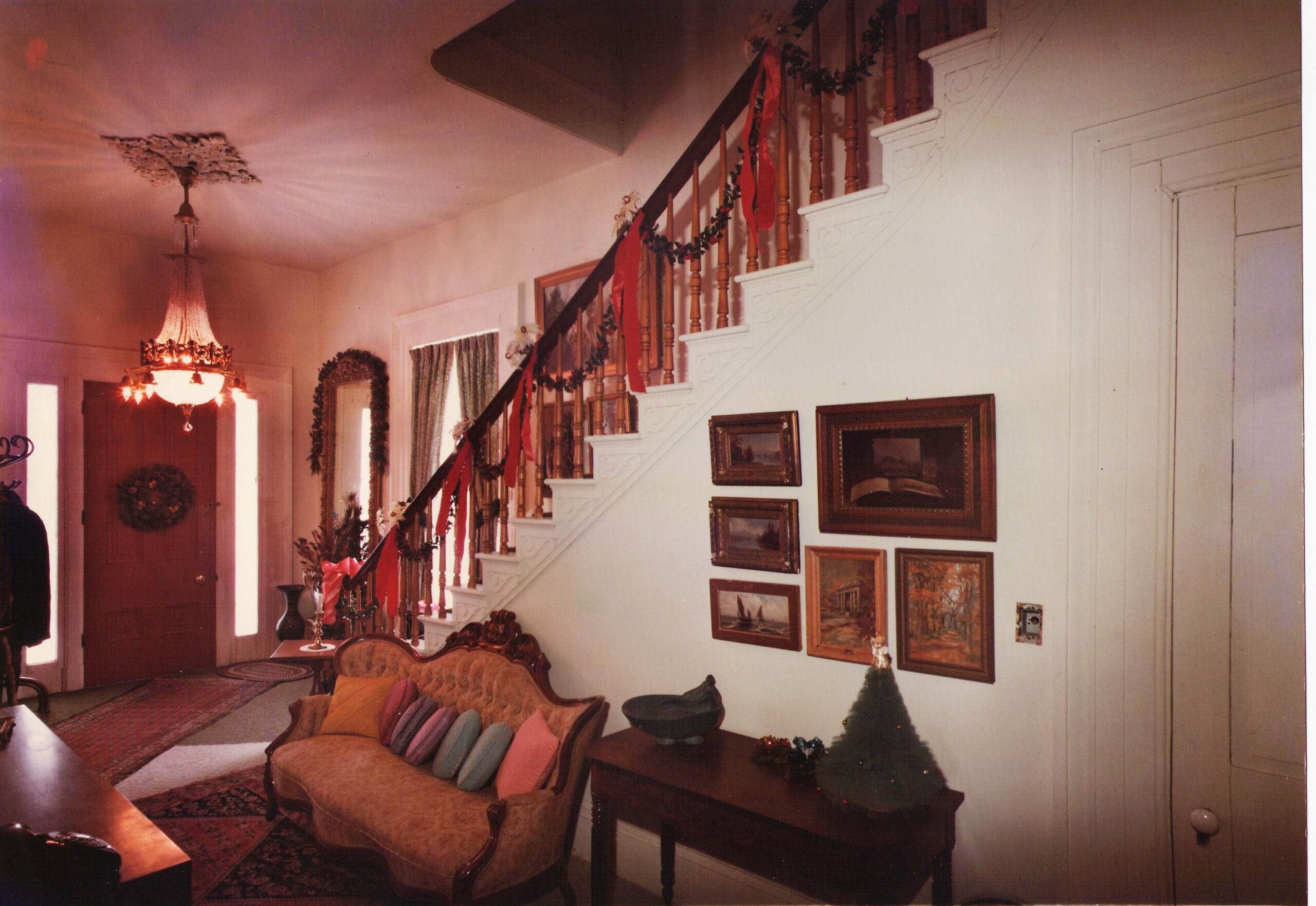 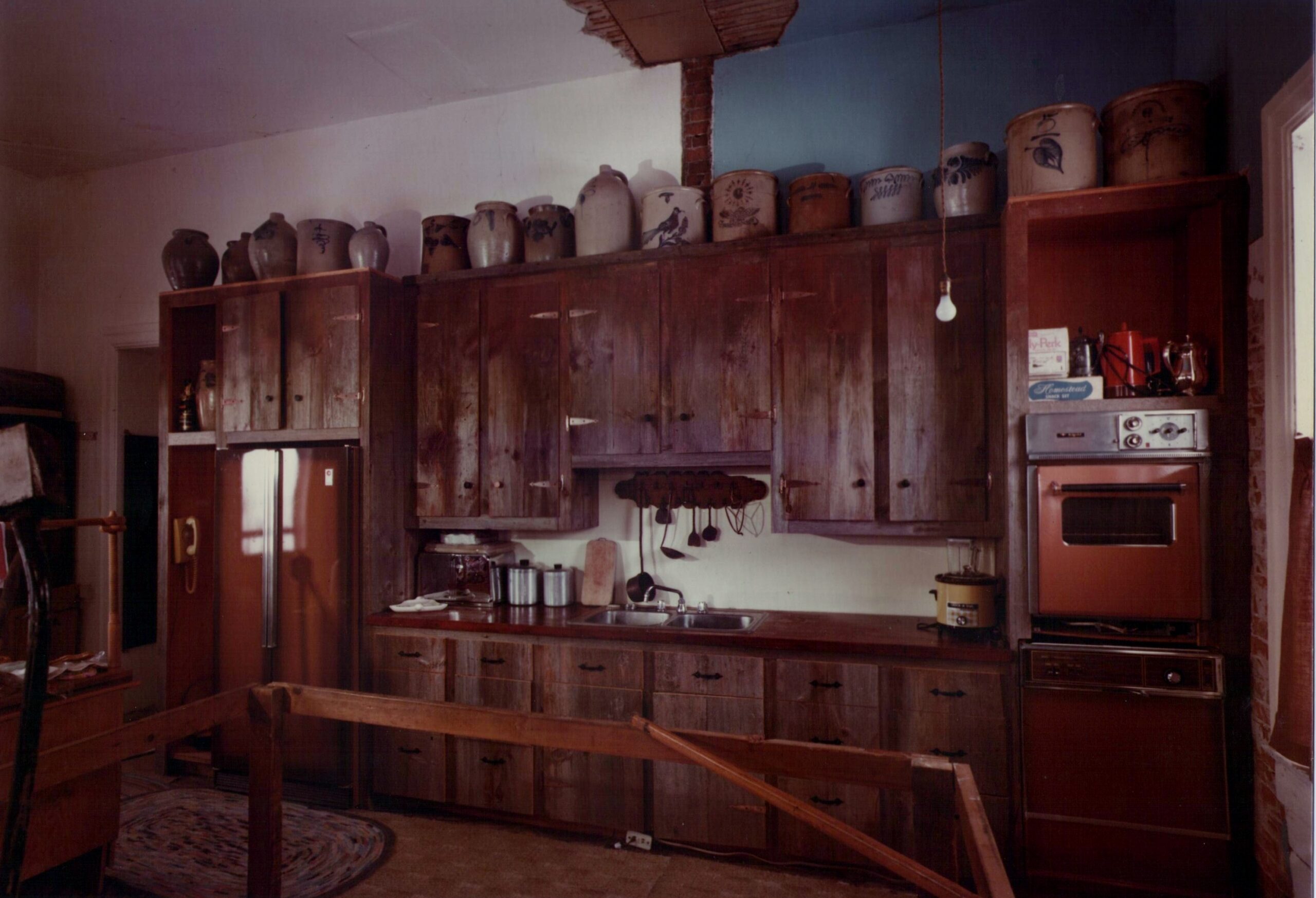 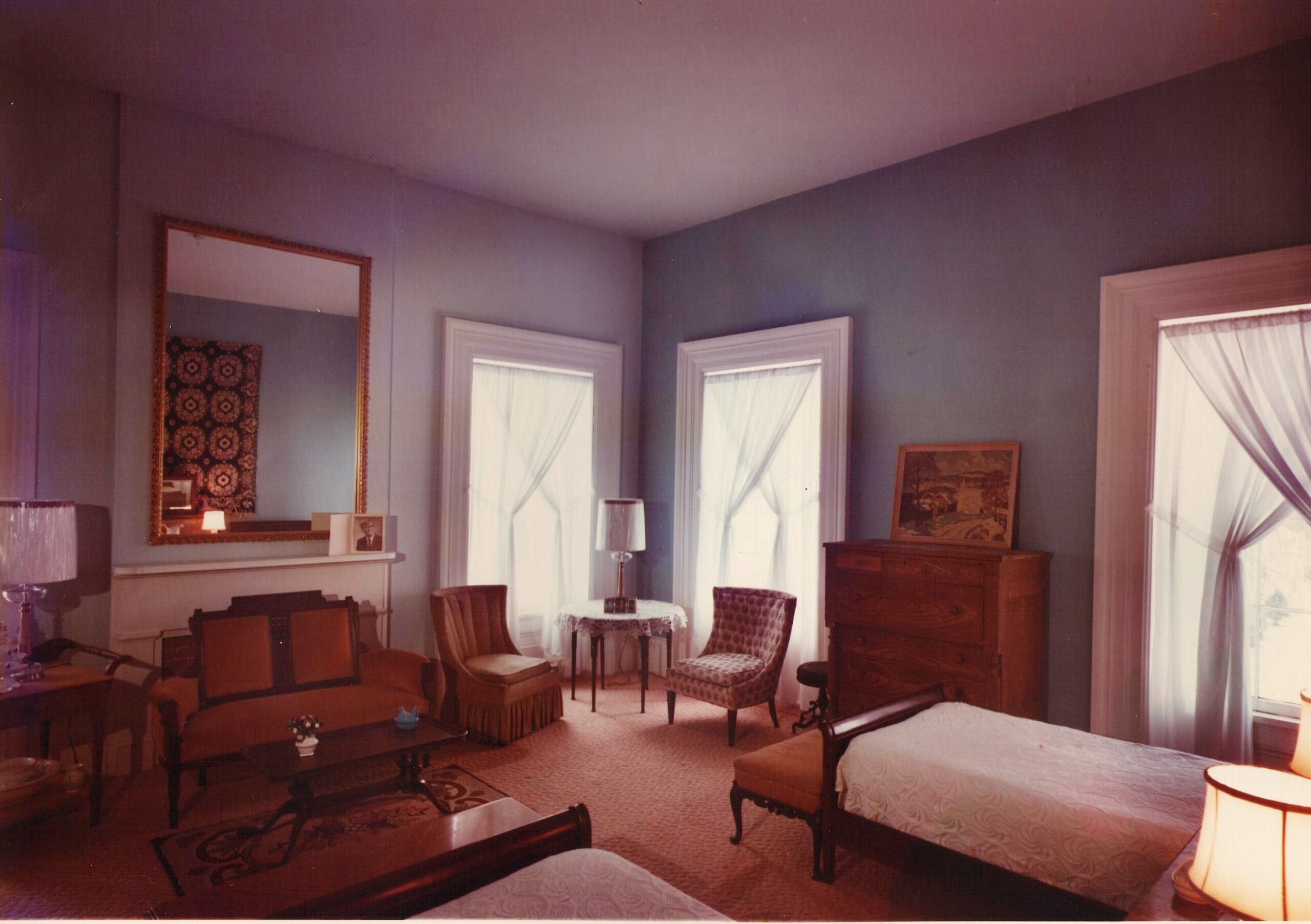 Awarded Certificate of excellence 7 years in a row

Call today to book your special event!  Let us take care of every detail so you can relax and enjoy yourself.